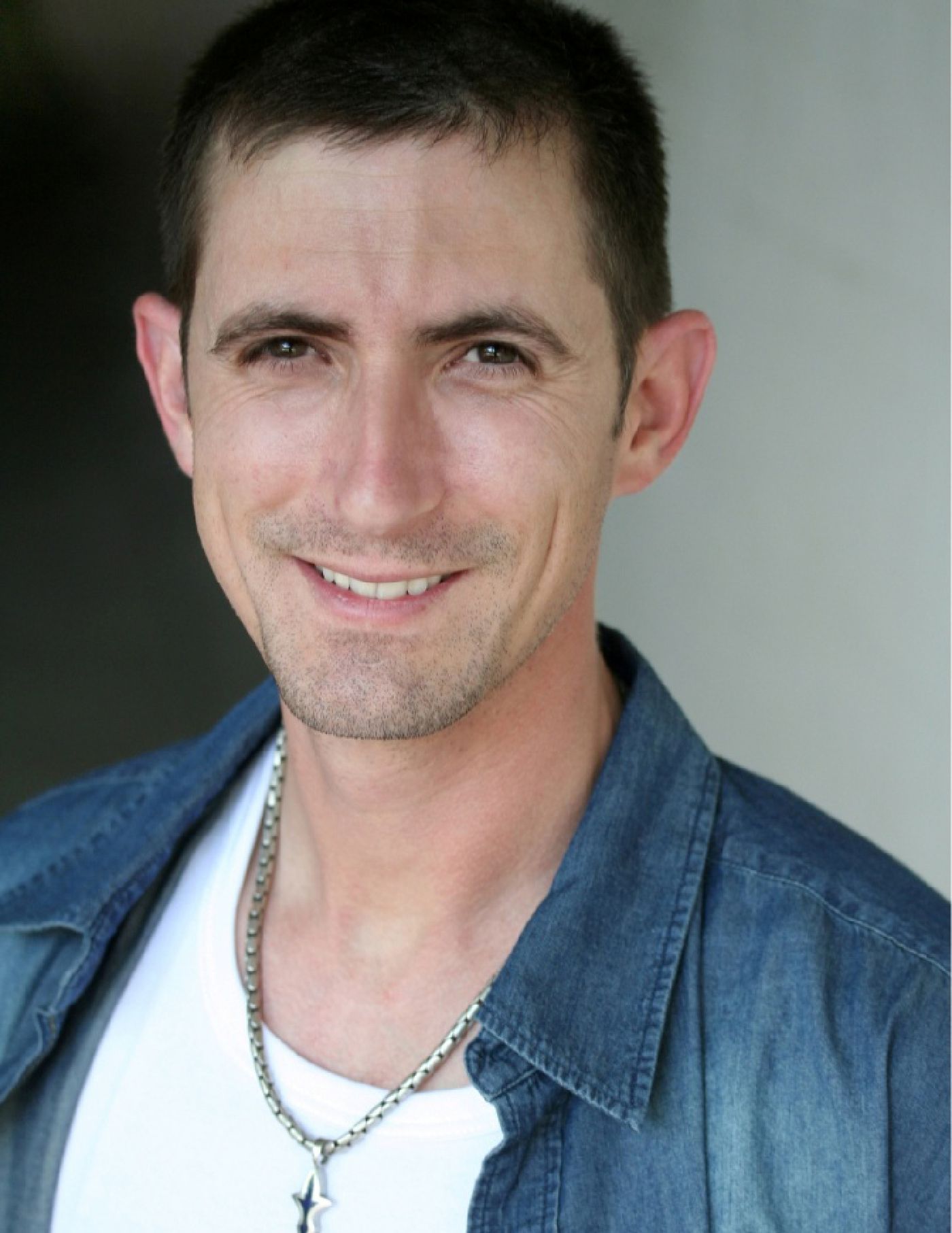 Chris Rodrick is a US Navy Veteran who has performed on stages and sets since he was a kid, his first acting job was for a Woodland Hills Mall commercial in Tulsa,OK.  Rodrick was born Christopher Rodrick Formby on April 23, 1973 in Dothan,AL and raised in Tulsa, OK. He is the son of Registered Nurse Virginia Carol Cannon (Formby, Crenshaw) and Dewey Howard Formby, a car salesman and business owner. Rodrick has two brothers, Marco Formby and Joseph Crenshaw.

While in grade school, Rodrick demonstrated his multiple talents, pursuing soccer and baseball, as well as chorale and musicals. He performed in musicals like “New York, New York”, “Oklahoma”, “An American Tail” and more. He loved the stage as it engaged three of his favorites:- dancing, singing and acting.

After getting homesick for Alabama, the three boys asked their mother to move back home. After a few years in Alabama, the family then moved to Pensacola, Florida. Rodrick worked in restaurants cooking food and then went to school to learn heating and air conditioning.
After several years working in HVAC, Chris decided to join the US Navy and was sent to Point Mugu,,California to work on aircraft electronics. During his off hours, he would go to auditions in Los Angeles, successfully booking a few gigs on NCIS, Niptuck, Numb3rs as well as short films and independents.

When deployed for missions, Rodrick traveled around the world on the USS Abe Lincoln and USS Nimitz aircraft carriers. After the Navy, Rodrick booked a supporting role as redneck Jeff Ryder in a comedy/horror feature named "The Horror of Barnes Folly". The film won numerous awards in the film festival circuit. Rodrick was nominated for Best Supporting Actor at Chicago's Prairie State Film Festival.
Rodrick continued his education spending one year at the Acting Conservatory at The New York Film Academy. Rodrick wanted to learn different styles of acting and decided to attend the one year program at the legendary Lee Strasberg Theater and Acting School where he learned and loves the Method approach. Rodrick continues pursuing his dreams and goals in entertainment while helping others obtain theirs.