Currently studying in New York where he is on the Actor’s Beat for parts in theatre and film, Coleman Kelly has already had a starring role in several recent dramatic films on the West Coast such as  "The Frontier" (2014), "Station Mythah" (2017) and "Planet of Poppies" (2017). 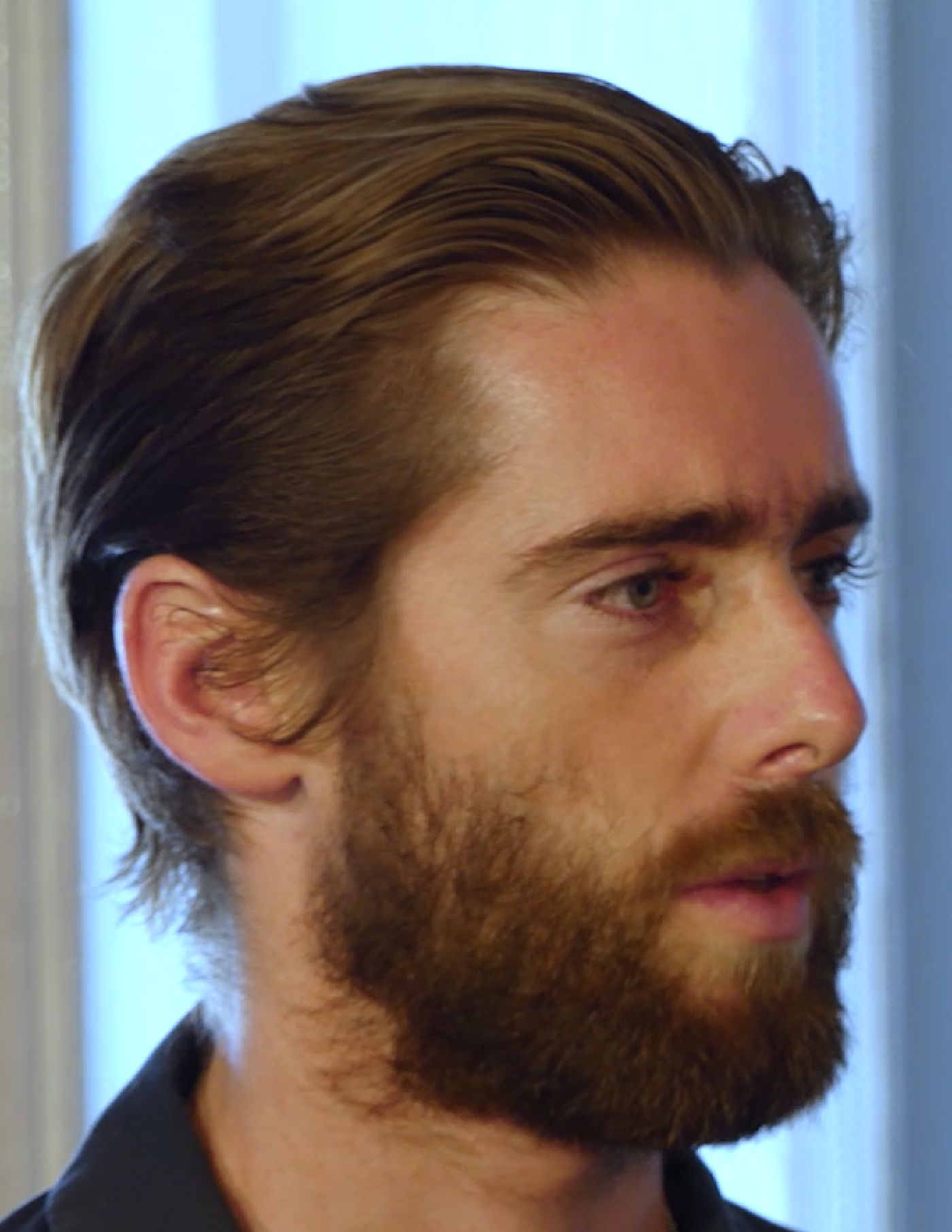