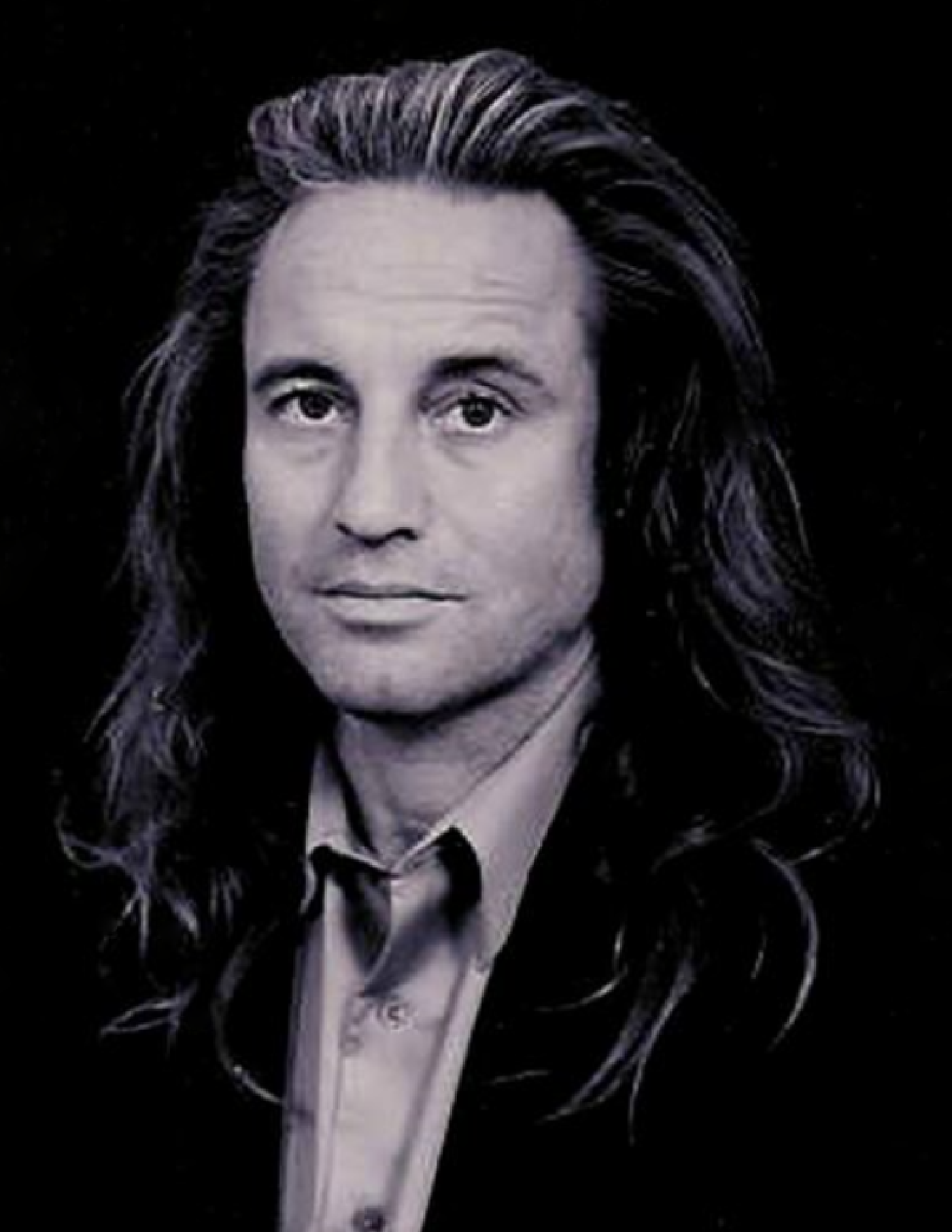 Douglas Burke was born 25 July 1963. He has studied physics his whole life and is a professor at USC in the Physics and EE departments where he lectures. His interest in the mechanism of how spiritual energy interacts with the physical matter in living things led him to the study of Martial Arts and acting.. Doug has studied Method acting at the Lee Strasberg Theater Institute with Hedi Sontag on and off from as early as 1989.  He has been involved in experimental theater and film his whole life, as an actor, writer and director.

“Surfer” is Burke’s first work that is being made available to the public.  He has written, produced, directed, and acted in other films, all of which remain unreleased. Doug lives in Newport Beach, California with his son, Sage.